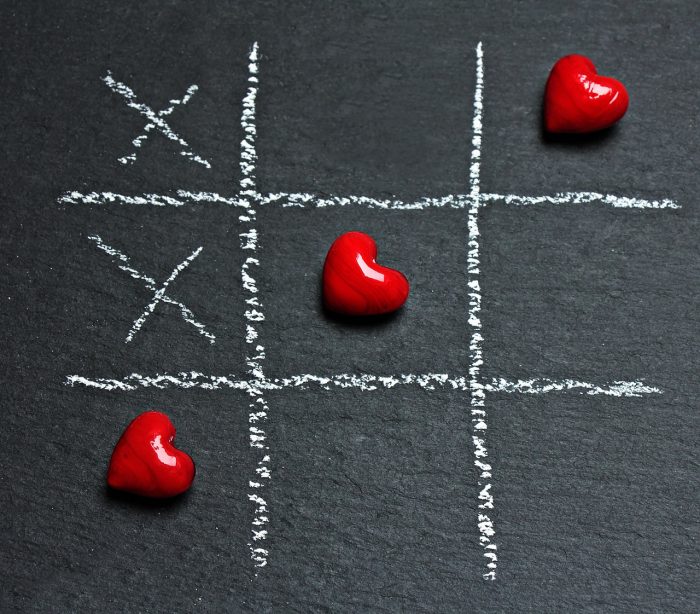 Part of being a human being involves interactions with others or so called relationships, explicitly humans are one of the most social beings on the planet and place a lot of emphasis on relationships. Evidence of this can be found going back thousands of years from early cave men drawings to scripture of poetry and to todays’ music and bestselling novels. But what does all of this mean for the overall human experience?

Relationships, in their many forms, make up a huge part of our everyday practices, consequently it can be concluded that relationships contribute to how we feel daily as well as in the long run. If we review the most popular literature today, we can establish that our happiness and misery result from one form of a relationship or another. Whether it’s fulfilment at work, contentment with friendships or satisfaction in personal and family life, our emotions are largely based on these interactions and relationships.

In 1977, Klinger posted a question, “What makes life meaningful?” the answer, not surprisingly, was largely made up of relationships, 89% to be exact. So why are relationships so important?  Relationships make up the human experience as they contribute to our most positive and potentially negative involvements. On the affirmative side, relationships are a great foundation for well-being and life satisfaction and if we are stable within our relationships we are believed to have good physical and mental health. On the opposite side, poor relationships can contribute to a number of stressors and the lack of connections can make one feel isolated and alone. So while relationships can be difficult and place us through emotional turmoil, we need them to experience enrichment in our lives.

So what is a relationship? The term is so broad, that it is often very hard to define due to the large variety of potential relationships, e.g. those with family, workmates, neighbours, intimate partners, teachers, and doctors.

Kelley et al., (1983) stated that relationships exist to the extent that two people put forth strong, frequent and diverse effects on one another over a prolonged period of time. Accordingly, it can be settled that most relationships include the following three aspects: interdependence, need fulfilment and emotional attachment.

Relationships occur in the context of daily life, and although it’s easy to think of relationships based purely on emotions and feelings, it is the everyday interactions and experiences that are the building blocks that drive the formation of a relationship.

Relationships within the field of Psychology

Since relationships play a vital role in our lives its not surprising that the field of psychology has had a major interest in this topic. As relationships impact behaviour, every branch of psychology has investigated and placed emphasis on the acquisition of relationships. After completing a literature review, the main theoretical perspectives from which relationships are unpacked can be categorised into three main, non-exclusive categories, reinforcement theories, evolutionary psychology and attachment theory.

This theory proposes that individuals act in a way that is gratifying to them. Specifically, according to this perspective people commence and continue in relationships that produce positive products but once the relationship starts leaning towards the negative aspects then these relationships are unlikely to continue.

This branch of psychology believes that human behaviours are guided by an evolved biological need. Thus as humans are social animals, group living improves chances of survival and procreation. Accordingly, humans have evolved the need to form relationships, as a survival mechanism.

Now what: Looking at the different areas within psychology, it can be summed up that no matter the perspective we take, as humans we have an innate drive to develop and maintain solid and consistent interpersonal relationships. Thus human beings, no matter the age, tend to seek the company of others to try and create lasting and significant connections. Why do we have this need to affiliate?

Hill (1987) suggested that the answer to this question is simple and can be summed up in four points.

Point one: To attain affirmative stimulus

Humans fundamentally appreciate being surrounded by others and whether it’s seeing friends or meeting new people, majority of the time we tend to get a 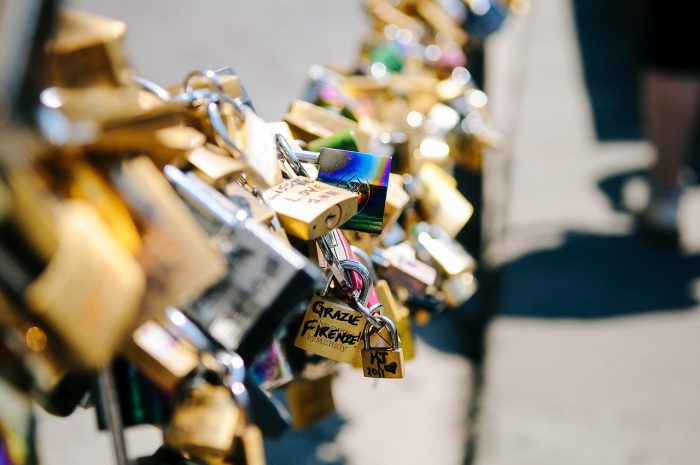 positive experience from these interactions.

As human beings we are lucky enough to be able to experience, understand and feel a number of different emotions. However at times these emotions can become too much for us to figure out or hold on our own, and in those challenging situations, we tend to seek out support from others. Whether it is to obtain guidance or reduce our anxiety, having the ability to rely on someone for a sympathetic ear might assist us in making a decision.

In some circumstances humans have a need to compare themselves with others and affiliation (assimilation into a group) offers the resources to do this. Buunk and Van Yperen (1991) found that individuals who are uncertain about their relationship, particularly if they are unhappy, like to discuss this with others who are in an alike circumstance. Thus people want to compare their own emotional state and responses with others in a similar situation especially when thrown into an unfamiliar context or experience.

This point may come across as a little controversial, but there are times in everyday human interactions where we seek the company of others to gain one form of attention or another, such as approval or praise.

As individuals we like to feel valued and affiliation can provide that for us.

Although the above points make sense, when we think about formations of a relationship, a number of factors come into play when determining which point drives our behaviour.

Our need to connect varies across circumstances; there are times when we want to be with others and times when we would prefer to be alone. Fox (1980) concluded that majority of individuals prefer to be surrounded by others during gratifying situations as well as frightening ones.

Based on this conclusion, as humans we like to be surrounded by others when we want to enjoy ourselves such as going out to the movies, dinner, and sporting matches. Additionally, if we are feeling scared or uncomfortable, we also seek out company from others, e.g. “I don’t feel safe going into that house alone, what if it’s haunted?”

On the other hand, there are times in which we avoid human contact. Fox found that as humans we prefer to be alone under specific unpleasant situations such as when we are nervous and tense before a critical event or have just failed a task, and under conditions that require concentration, such as when we need to revise for an important assessment.

The emphasis placed on connections is different from one individual to the next. These differences are essentiality inbuilt in the characteristics and behaviours of specific individuals. For example some individuals, when it comes to interactions use ‘nonverbal behaviours’: they smile, make eye contact, orientate their body towards the other person and tend to have a higher need for affiliation and or relationships. Those individuals pay more attention when interacting with others, appear to be more comfortable and generally appear to be relaxed.

So what does all of this information suggest? In summary this piece described that people have a basic need to belong and to form a variety of relationships across the human lifespan, starting from early development to adulthood. Relationships play a vital role in our everyday interactions and contribute largely to how we feel on any given day. Hence it is important to keep in mind what role different relationships play in our lives.

How Self AWARE are you really?Time to find out with our FREE QUIZ to let you know!

Don’t miss the chance to do our FREE QUIZ at AWARE to see your true level of awareness in life, leadership and business. Free, simple and instant analysis of your internal and external level of AWARENESS. Use it to grow, reflect and understand more about yourself and how others might actually see you. A self development tool to get your insight growing.